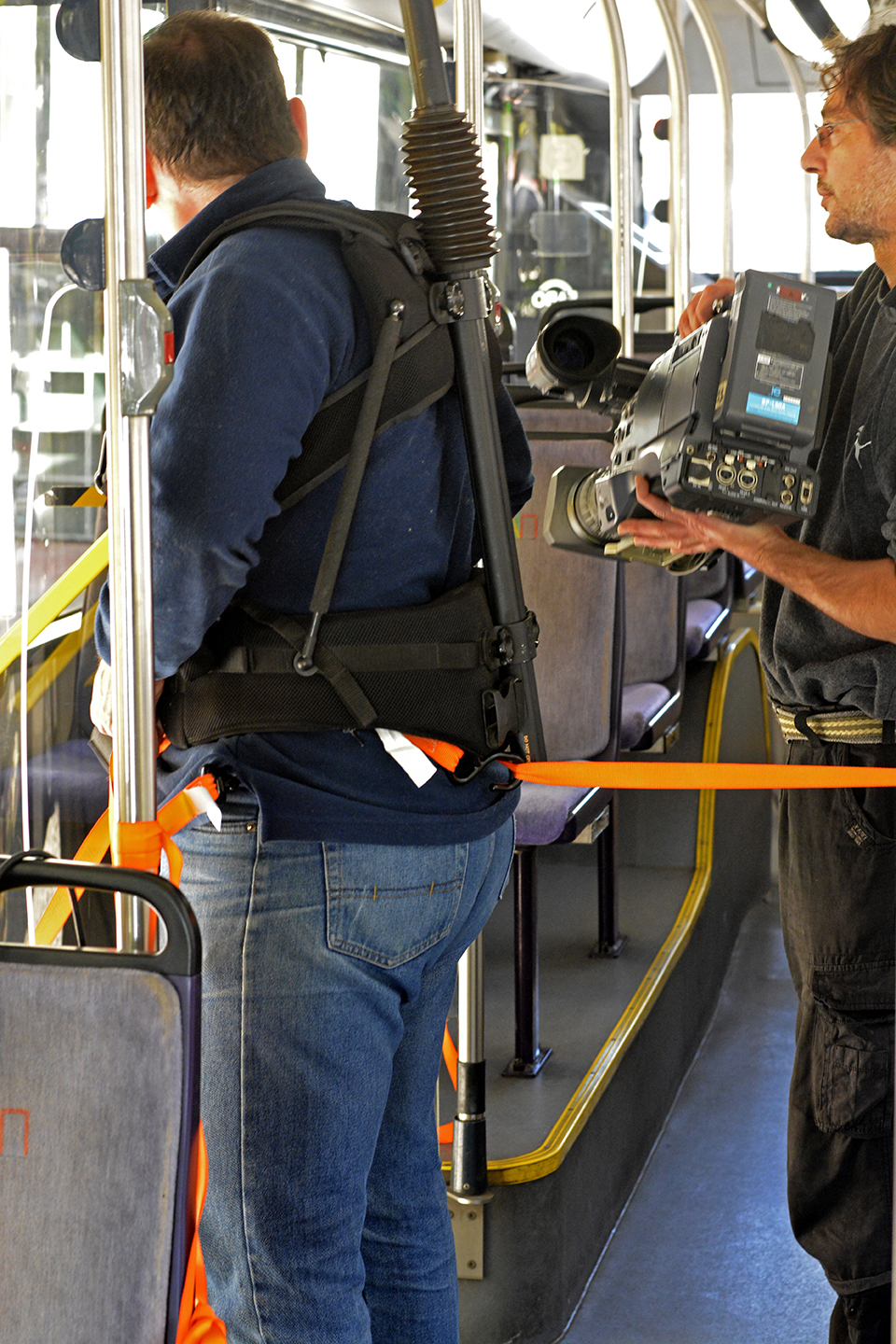 ΕΕΛ/ΛΑΚ
http://eellak.gr
ΕΕΛ/ΛΑΚ, a non-profit organization of Free Software / Open Source Software (STP / OSS). It has been founded by the largest Greek Universities and aims to promote open technologies in Greece.

HACKERSPACE
https://www.hackerspace.gr
Hackerpace.gr is a physical space dedicated to creative code and hardware hacking in Athens

RADIOBUBBLE
http://www.radiobubble.gr
Radiobubble is an open medium for communication and information run by a community of volunteers.


How, Who and Where

The production of "Athens Report" began in October 2013 when, with the funding of New York City activists, we rented a trolley bus from OSY (Urban and suburban passenger land transport) and with a P2HD Solid-State Camcorder AG-HPX500, we recorded the route of the trolley bus #11 from Pagrati to Patissia and back. Panayiotis Tsagas operated the camera and Panayiotis Gatsougiannis was responsible for the sound. The video, main navigator, was shot in HD/DVCPRO 720p 50 frames/sec to create a smooth, slow motion. For camera stabilization, Panayiotis Tsagas wore an Easyrig 2,5 std. handgrip system, courtesy of MCmanios. Panos Vittorakis documented the shooting and Anna Lascari was responsible for the "making of the route of trolley bus number 11".

Yannis Daridis edited the video, i.e. shortening some long shots of trolley bus stops due to traffic lights. Other than these edits, the video remained as it was originally recorded.

During this phase of development, we organized the platform, the content and the project’s logistics. Spyros Kontogiogis and Peter Papathanasiou provided a lot of help and support at this point. Also, ΕΕΛ/ΛΑΚ, the non-profit organization of Free Software / Open Source Software (STP / OSS) were responsible for the hosting of the project. Theodoros Karounos and Prodromos Tsiavos were the driving force behind this effort.

We entered the current phase of the project in 2015 when more money from friends in New York, and matching funds became available to the project.

Harry Kotsoglou worked with Anna Lascari for the finalization of the design and he created the logo as well as all the graphics of ‘Athens Report’, while Nicos Roussos from Hacker Space constructed the platform. ‘Athens Report’ is an open source project and it is licensed under the Creative Commons license: Creative Commons Attribution Noncommercial No Derivative version 4.0

Kostas Varnavopoulos exported the video to meet the various projection needs of the project and in October 2015, Anna Lascari documented most of the Graffiti visible along the route of the trolley bus #11.

"Athens Report" is a digital interactive platform that collects and archives existing digital material. To accomplish this it relies on crowdsourcing through its open call to producers of digital material.

"Athens Report" was launched at a minimum number of audiovisual records.

Ten of twenty five interviews of residents, shop owners and people working, Greeks and migrants, in selected areas of the route of the trolley bus #11 have been competed and are included in the platform. The field research, the construction of the questionnaires and the interviews were conducted by Ioanna Panagiotopoulou with the help of Petros Papathanasiou. Radiobubble helped us with the sound editing and the voice-over of the translation from Greek to English.

Fifty eight original videos have been included to illustrate the platform’s structure and operation. 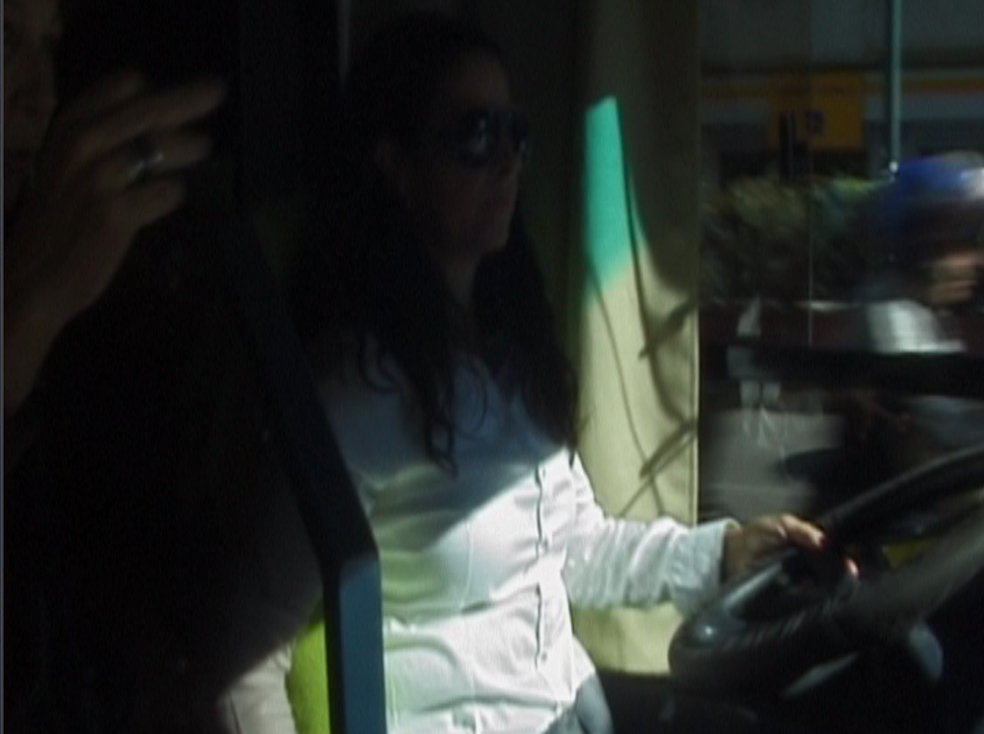 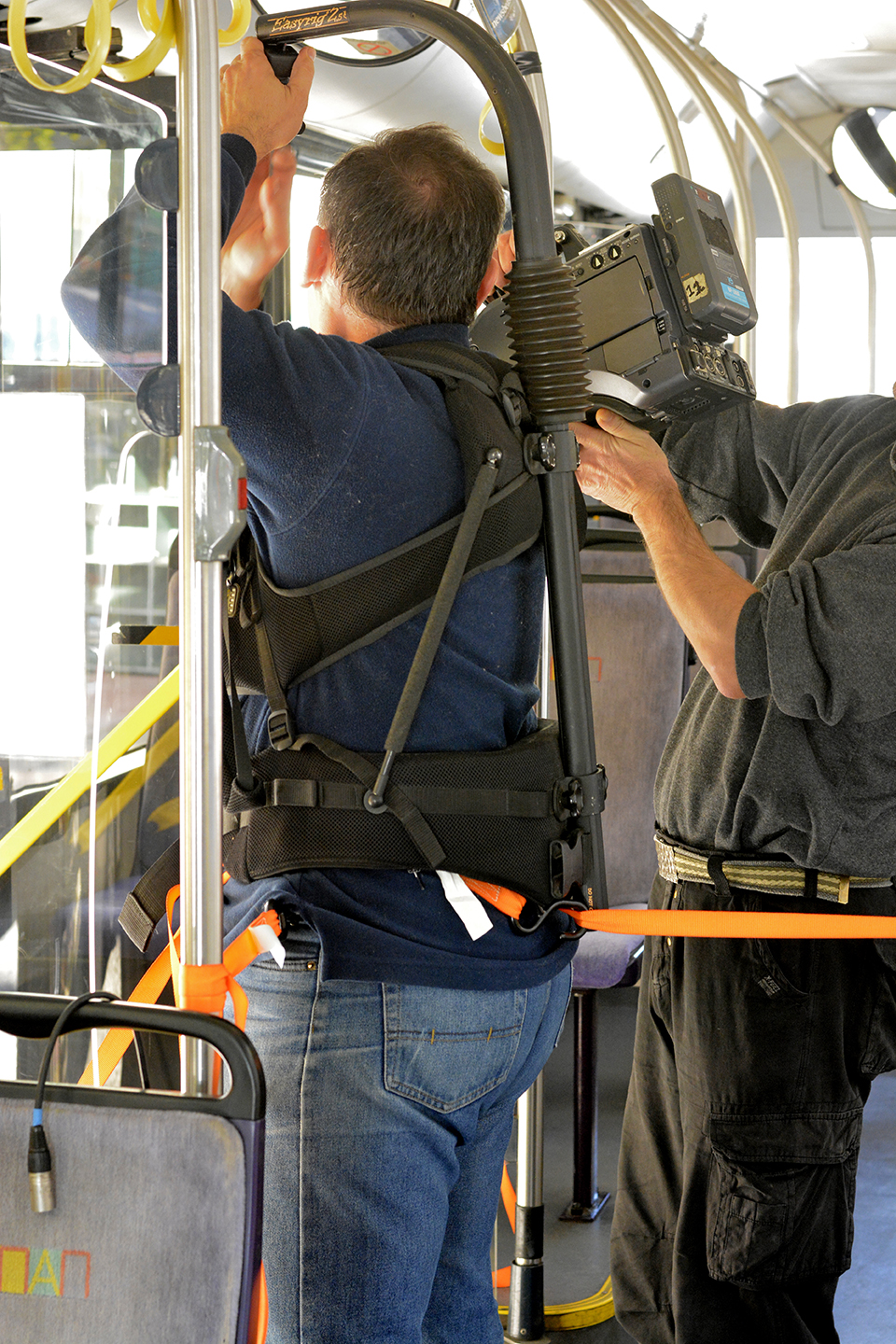